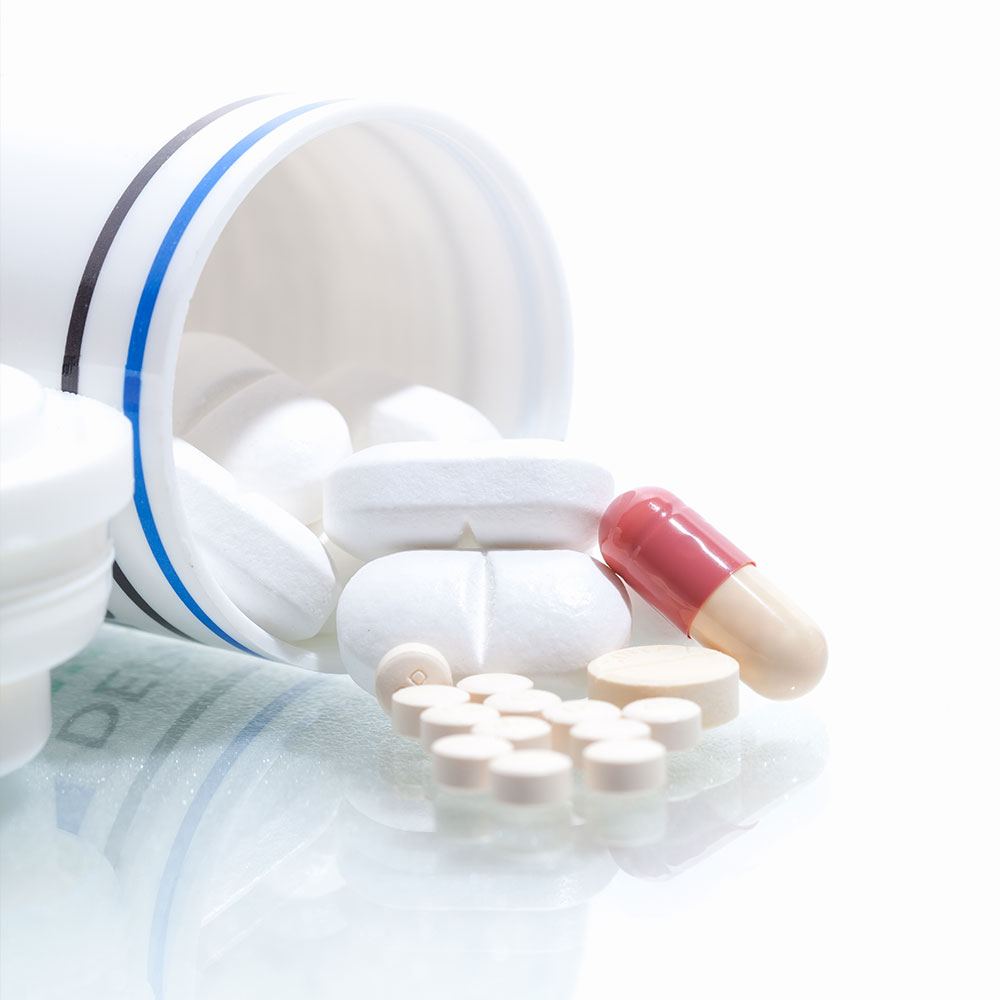 “The Dark Arts are many, varied, ever-changing, and eternal. Fighting them is like fighting a many-headed monster, which, each time a neck is severed, sprouts a head even fiercer and cleverer than before. You are fighting that which is unfixed, mutating, indestructible.”

One of the most fearsome beasts in mythological history was the Lernaean Hydra. A terrible, many-headed monster, the hydra was even more horrifying in that as one head was severed, multiple heads grew in its place. Quite literally any attempt to vanquish it caused it to become more frightening and indestructible than it was before. We ask you, fellow pharmacists…does this sound familiar?

It’s been mentioned here before that one thing that makes us at PharmacyProud ESPECIALLY proud is how we see a greater sense of unity and political motivation among our independent pharmacy brethren. More than ever, those of you reading see your fellow pharmacist down the street not as a competitor but as an ally loyal to the same community and the same cause. Our common foe? The PBM Hydra.

We fight for a fair dispensing fee? Sure we win that battle and get an extra buck or two, but the PBM Hydra grows another head and simply cuts the reimbursement cost of the drug. We work and we work to increase our star ratings in an effort to give back as little money in DIR fees as possible, and the PBM Hydra grows two heads instead! DIR fees for the following year’s contract increase…and the PBM Hydra turns audits into less a compliance issue and more a revenue stream…for itself. We find more profitable prescriptions and the PBM Hydra introduces a concept called Generic Effective Rate. Some intrepid souls do their research and we find that DIR fees may, in fact, be unconstitutional…and the PBM Hydra’s new head presents us with multiple 2020 contract scenarios, one accounting for a world where DIR fees have been abolished by robbing us in plain sight as opposed to picking our pockets.

In Greek mythology, the beast was slain by Heracles (Hercules if you prefer your mythology with marinara) as one of his 12 labors. He realized that by fighting more recklessly he was only empowering the monster to grow stronger. Only by cauterizing each neck wound was he able to one by one cut the heads off his foe. We have no such weapons in our arsenal, unfortunately. Instead what we must do is turn back to Harry Potter.

Harry Potter felled the most fearsome wizard of all time (spoiler alert!) by casting one of the simplest spells in his arsenal. He was ridiculed at times for his reliance on it, but steadfastly he continued. Our simple spell is to care more. The pharmacists at Three Letter Chain and the like ARE intelligent and they DO care deeply for their patients. This cannot be underestimated. We can teach you all the business strategy we know and it can help but first of all…in your community, you must care more. You must be even more trustworthy and kind. By winning THAT battle you can begin to win the war.

Keep fighting the good fight. Remain politically active. Realize that every battle won will lead to two more…but that’s okay. MAKE the PBM Hydra evolve. If they have the ability to make the rules make them keep making new ones. Possibly they make a mistake. Possibly we eventually can draft legislation that limits the amount of your business they can steal and the amount of your revenue they can keep. Though there may not be a mean spirited yet ultimately benevolent spy infiltrating their ranks a la Severus Snape, the PBM Hydra…today…is doing exactly what Voldemort did. By galvanizing you all, by motivating you to action, by uniting each and every one of you the PBM Hydra has given you the ability to vanquish it. It is turning you all into the biggest and most powerful force in the industry. Keep being united. Keep sharing your ideas with one another. We believe in you. We believe in US.