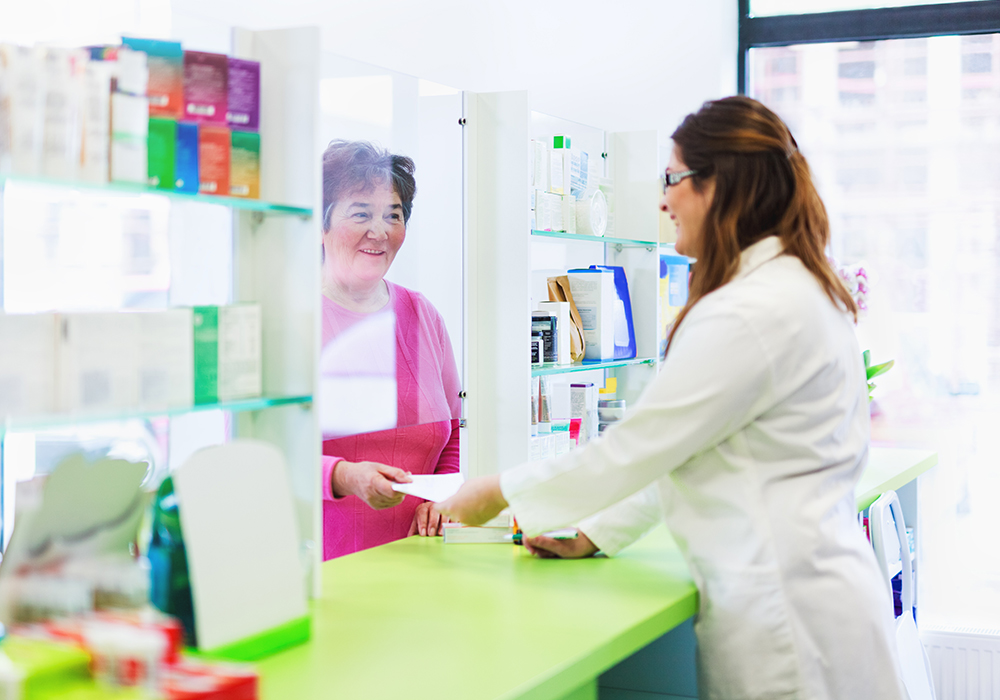 A doctor in Wilmore is taking that suggestion to heart.

Dr. John McDaniel owns Sim’s Drug store, a staple in the Wilmore community for over 135 years.

Recently, he was given nearly $70 thousand worth of Narcan nasal spray, which he gave to Jessamine County Emergency Management to help it fight the local opioid crisis.

EMS Assistant Director Chris Wilhite says there are about five hundred doses, which he says will hopefully keep EMS supplied for a year.

“I know that sounds like a lot of Narcan usage, but when you do about ten thousand runs a year and you have about five or six hundred overdoses a year, it goes by quick,” said Wilhite.

The grant may not put an end to Kentucky’s overall opioid epidemic, but what it will do is save lives in Jessamine County.

“I’m hoping that if someone, after their fourth overdose, and they’re saved each time, that’s going to be the time when they go seek treatment,” said Dr. McDaniel. “It may take a fifth overdose, but each and every time, we want this product to be available to save those people’s lives.”

McDaniel says addiction is a disease that can affect anyone.

“Opioid addiction is not a breakdown of moral character,” said McDaniel. “It is a disease, and people, their urges and controls are far beyond what most of us have ever felt.”

That’s why he says the Narcan grant, giving readily available, overdose-reversing drugs to EMS, is so important.

“Being able to have a product that’s going to save your loved one’s life… I can’t think of anything else any more valuable to have,” said Dr. McDaniel.