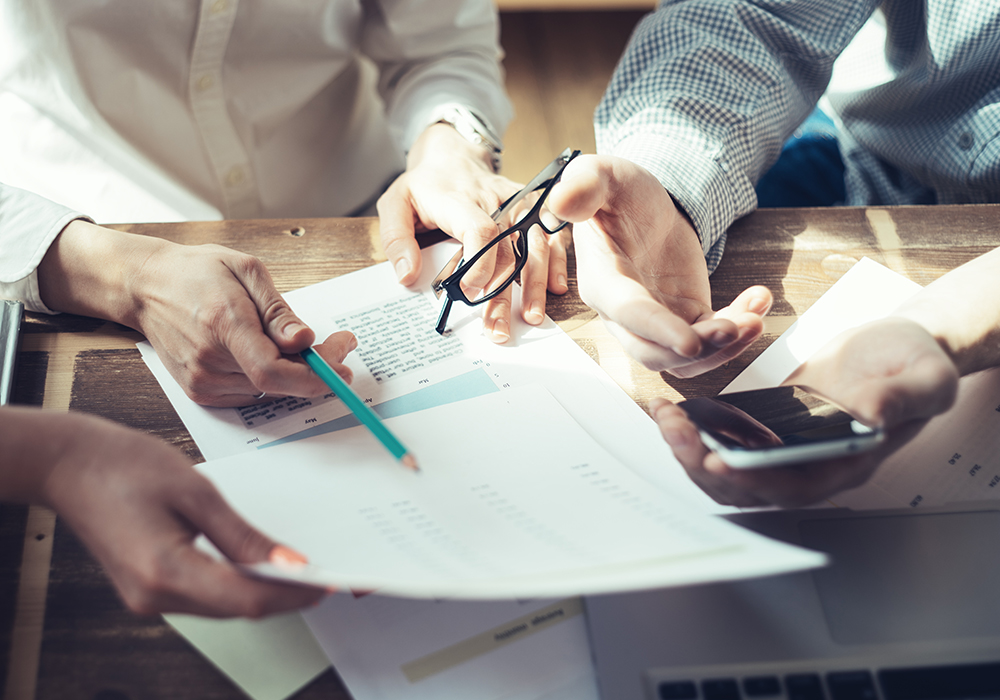 I had a doctor a year or two ago ask for my input (off the record) on a patient that she was struggling with. Coumadin and INR management was the issue. I think I recall the term “roller coaster” when the doc described the case to me. So we sat and chatted for a few minutes, and put our brains together as to what could cause this gentleman’s INR to be all over the place. Diet changes, adherence, new medications, discontinued medications, over-the-counter use, disease state changes, different generics being dispensed, etc. Even the possibility of a medication error was considered. None of this made any sense to the doctor as she felt the patient had always been very trustworthy. She had also asked him all those questions several times. I had asked if they were a candidate for one of the newer anticoagulants, but the doctor did not feel they were. I was perplexed like she was on what to do with this patient. Where am I going with this?

I tell you this story, because there’s been a lot of chatter going on about the value of board certification for pharmacists. There’s all sorts of specialties now – oncology, pediatrics, pharmacotherapy, geriatrics, and on and on… I’ve worked clinically for about 5 years since I graduated in 2009 and have worked closely with a lot of really good people, many of whom have worked 10+ years in the field as clinical pharmacists. Would I rather have board certification or the experiences I’ve had? The experience certainly trumps the certification. However, I tell you the above story because in the effort of preparing for the BCPS exam, I learned (or relearned) that patients with variable INR’s can be sometimes be prescribed supplemental vitamin K to help with difficult management.  This bit of information would’ve been nice to remember when discussing this case to give the patient and doctor one more option.

The benefit of certification is not the letters or passing the test, the gold is found from the acquisition of information through time invested in preparing for the exam, which ultimately will help you do your job of helping patients better.