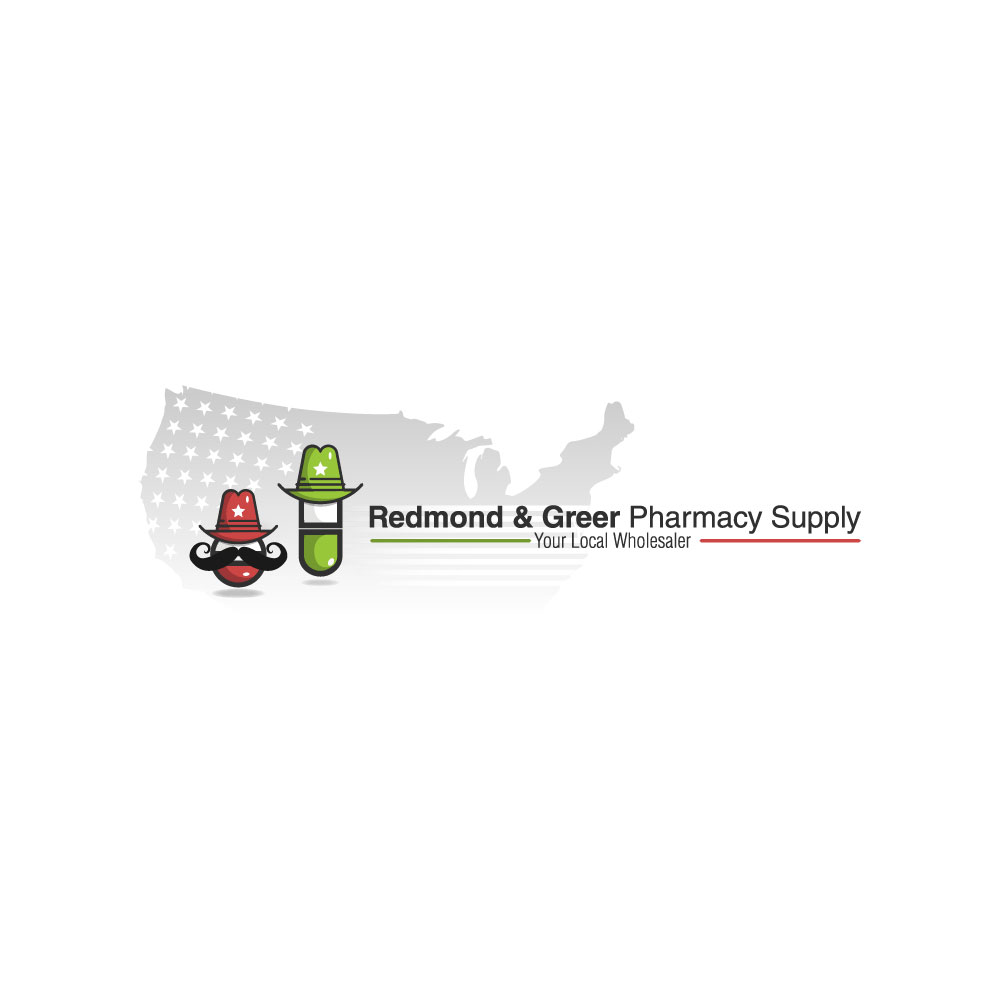 A funny thing happened to me today. I’ve been out of the country for a week, and I was playing catch-up on everything I missed. We all know the drill, right? Step away from work for a week and somehow fall two weeks behind because time’s funny like that.

Well, I was digging through my email account when I got a text from one of our pharmacists. Seems one of our patients’ insurance plans was requiring her to transfer her diabetes meds to a place I’ll refer to here as TLC, which of course stands for Three Letter Chain. My response was to clarify if she meant diabetic SUPPLIES, or if she meant all medications that could be used to treat diabetes also? Nope, she meant everything.

OK well surely this is like our favorite part D plans’ “mandatory” mail order programs which aren’t exactly mandatory, and the patient can opt out of this insane mandate, right? Nope, wrong again. No opt out available, no override available, this is a real requirement. And it gets worse.

Many of you who find yourself here reading this article are familiar with this of course, but so we are all clear, this is just another in a laundry list of attacks from the Big Bad Wolves of the retail pharmacy industry against our independent practices. The Big Bad Wolves control Part D, and in many instances (my state almost chief among them) they control Medicaid as well. Reimbursements at these levels…ESPECIALLY for we independent folks…are notoriously, egregiously, laughably low.

Then there are the commercial plans. Most of us would agree that at least here we have a fighting chance to keep the lights on. Reimbursements are slipping here too, but we can at least scratch and survive in this population. So it should come as no surprise, then, that TLC was shunting one of our commercially insured patients literally 45 miles away to the nearest TLC Pharmacy.

What’s the endgame here? Well, run the little guy out of business so the Big Bad Wolves can pick up the pieces and in the process get Bigger and Badder, of course. Unless we unite. Unless we fight back. Fighting back certainly needs to happen from a political standpoint, and we here at Pharmacy Proud cannot encourage you more strongly to do so. But another way we can fight back more effectively is to fight with better weapons.

Today, what I really want to talk to you about is OUR arsenal and how you can fight back with one of our most effective weapons, and that’s our relationship with Redmond and Greer.

Redmond and Greer, though, has a different idea. They are happy to sell you a bottle of lisinopril if you want, and they are also excited to go find something if you’re having a hard time finding it. Where they really set themselves apart and where they really excel, though, is in this simple but complicated concept…they move. The. Needle. Simply put…they add zeroes.

We have some secondary wholesalers who I am genuinely happy to talk to when they call. I carve out a few minutes of the day to speak to them and see if we can help each other out. Others I look forward to with as much joy as I look forward to the next time I stub my toe. When I get a call from Redmond and Greer, though, it’s honestly like Santa came. It’s an absolute highlight of the day.

At PharmacyProud, we are humbled, honored, grateful, and privileged to partner with Redmond and Greer to help make your fight a little more fair day in and day out. If you ever want a more personal testimonial about what they can do for your practice, please reach out to John or me. If you want to make the best decision you can make for your practice today, reach out to our rep Nick Sanchez or any of the wonderful people at Redmond and Greer at 972-591-0598 or at www.redmondandgreer.com! Thanks for reading everyone!

Be PharmacyProud (and wear a mustache!)
-Dave