Home When the Going Gets Tough, the Amygdala Gets Going 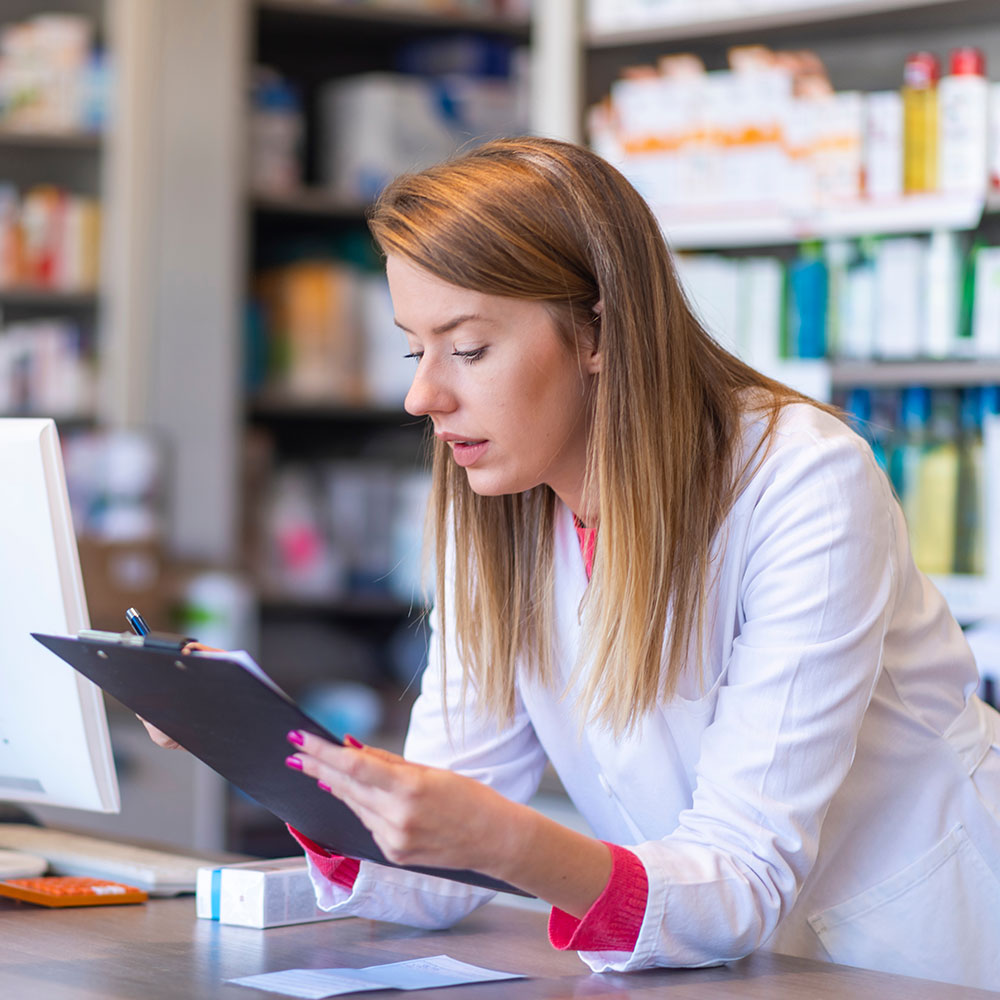 When the Going Gets Tough, the Amygdala Gets Going

When the Going Gets Tough, the Amygdala Gets Going

So a funny thing happened to me yesterday morning. I was laying in bed making funny faces at my 5-month-old son and about to get dressed for work when my phone began to chirp, buzz, flash, and in general make an enormous bit of racket. Apparently the front counter at my primary practice location (I was working at a sister store that opened an hour later) just…collapsed. Pictures started coming over via text and my wife honestly thought the store had been broken into and trashed, the mess was so awful. Of course, the messages and phone calls I was getting all could be filed under “ok there, fearless leader…what the hell do we do now?”.

This got me thinking, as things are wont to do, about the bigger picture. In the great scheme of things the Great Counter Collapse of 2019 wasn’t a super big deal – says the guy that wasn’t actually there – but at the moment, I am sure it felt like it. In the end, we sent one of our amazing technicians out to buy a couple folding tables and tablecloths to keep things looking neat and then we were back up and running. That frantic feeling of “oh sh*t, what do I do now?” though is easy to feel and believe me it is absolutely warranted and real. We all occasionally have those days where it seems like nothing goes wrong, right? The doors open a few minutes early (it doesn’t matter what time we get to work here at PharmacyProud…that door is unlocked. We highly recommend that practice also.), things run like clockwork, everyone is in a good mood, and any issues are trivial and easily resolved. We go home feeling refreshed, invigorated, and excited to be doing what it is we do for a living.

THEEEENNNNNNN, we have those other days. The kids were a disaster and leaving the house on time was impossible. You come into the parking lot on two wheels and rush into the store. The very first patient of the day presents an issue that won’t readily be fixed. The, uh, front counter behaves as if we had just registered (yeah, pun intended) about a 6 pointer on the Richter scale. Not unlike washing down a Xanax with a shot of whiskey, these things can have an additive effect that is certainly greater than the sum of their parts. This ladies and gentlemen is where the amygdala jumps in and things have the possibility of quickly going downhill. The amygdala is a small, almond-shaped bundle located deep inside the temporal lobe and is responsible for the instant emotional response to a stimulus. Whenever we have a BIG reaction to what may not have been a big issue in the great scheme of things, the amygdala is to blame. We call this an amygdala hijack.

The phrase, coined by Daniel Goleman in his book on emotional intelligence, refers to this out of whack response to a situation. When we are already stressed out over a more difficult than normal day at work, the amygdala hijack is almost always to blame for a moderate-stress level day devolving into something that sticks with you well after the alarm is set and the doors are locked. Recognize it and see it for what it is. When you find yourself under this influence, change your outlook. Walk out front into your lobby, sit in a chair beside whatever patient happens to be waiting, and strike up a conversation about anything that crosses your mind. Well, mostly anything. Grab a handful of almonds. Have a cup of coffee. Walk to the back and take a deep breath. Do ANYTHING you can to give your rational brain a chance to get caught up. When that happens you can regain control. Two women that I hold in high regard, Kelley Babcock and Sheila Stephens, both from PDS (most of us have heard of PDS I’m sure, and if you haven’t you should definitely look them up) brought this phenomenon to my attention recently and it has already had a positive impact on my practice.

Remember that being a leader in your building requires you to not only perceive the emotions and mind frames of your coworkers but to always be very cognizant of the image you project to them of YOUR emotions and YOUR frame of mind. If you’re crumbling under the weight of a stressful day, they will see it and feel it. If you keep it together…they see that and they feel that also. The way to loop your day back in and call it a success is to keep the amygdala in the locker room and off the playing floor. All retail pharmacists need to keep this in mind both on a micro level…but macro level as well.

2019 is a positively frightening time to be an independent pharmacist…particularly an independent pharmacist with a business loan payment, as many of us – yours truly included – are. The profession as a whole seems to be in flux, and we all are aware that there could be several developments that would necessitate a huge paradigm shift in the way we practice or run our businesses. Don’t allow emotional responses to worries or any of these paradigm shifts that may come hinder your ability to thrive. Look in the mirror today and see the face of someone who is motivated to evolve as the profession evolves. It is entirely impossible to succeed in 2019 doing what worked in 2009…and you should always be aware that it is going to be entirely impossible to succeed in 2029 doing what works for you (or us) now. Think rationally and with self-awareness about the challenges you will face and evolve along with us.