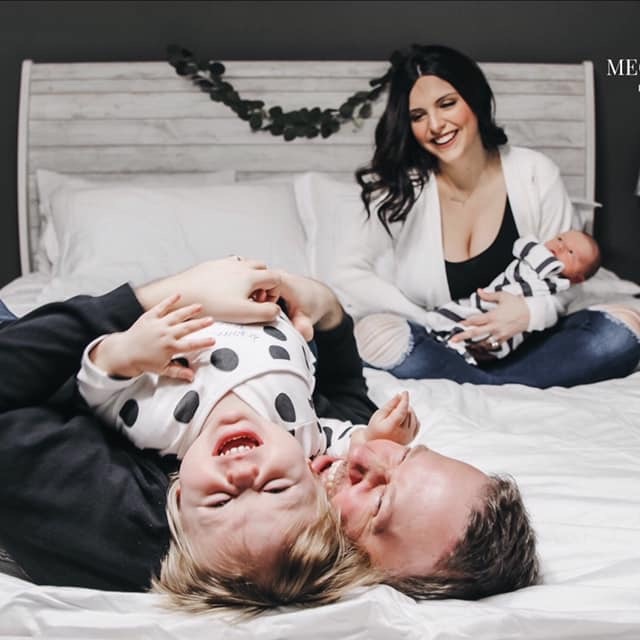 It was February 2018 in Frankfort, KY. It’s the worst kind of weather – 35 degrees, rainy, and windy. If Mother Nature had any decency, she’d at least crank the thermostat down a couple of degrees, and we’d have some pretty snow on the ground to admire. In any effect, it’s a day best suited to indoor work where the outside world isn’t of any real concern. On this fateful day, I found myself on the grounds of our state capitol, lobbying with fellow independent pharmacists for more transparency and equal reimbursements from the pharmacy benefits managers (PBMs) that administered our Medicaid program.

I was there at the behest of my employer, the owner of the pharmacy I ran, ostensibly because he felt I was good enough with words someone there might be inclined to listen to my opinions (those of you reading this may already find that notion laughable). While there, I ran into my friend John who is there for the same reason, except he is there in the capacity of multi-store pharmacy owner.

For some background information, John and I knew each other through both school and mutual friends. He was on his way out of pharmacy school as I was on my way in, but our paths crossed often enough that we had kicked around the “one of these days we should work together” idea. This was more of a hypothetical during phone calls transferring prescriptions between each other’s practices or while enjoying a sunny spring day at Keeneland Race Course. After spending several minutes catching up, John hit me with a “why don’t you come work with me?” and more out of courtesy I say “well where?” and he answers with the exact city in which I currently practice.

“Well, sorry man. I can’t consider competing against my current employers, they have been pretty good to me.”

“I know we’d do really well and have a lot of fun. What will it take? Do we need to talk partnership?”

At this point, the geometry of the conversation had irrevocably shifted. I had been a pharmacist and for the most part a Pharmacist-In-Charge, of a variety of practice settings in my eleven years since graduating. Aside from the fact that it turned out he was talking about an opportunity that was unquestionably better for my burgeoning family (I had a 7-month-old son at home), professionally, it would be fair to say I felt like many of you reading this post either do or have in the past…I felt stuck.

One of the appealing things to me about being a pharmacist was the ability not to have to “work my way up the totem pole” once I finally graduated school and truly entered the professional workforce. Pharmacy offered me a challenging career with the opportunity to earn an excellent salary from the very minute I got my license in the mail, and I was all too happy to take advantage of that very fact. That blessing, however, also proved to be my curse as I found myself in management at rhymes with “Sprawl-Mart” very shortly after I became a pharmacist.

While this was a fantastic opportunity, I found that the prospects for advancement beyond a career where I was responsible for one single store were few and far between. Additionally, I wasn’t the right candidate for upper-level management because I was (and I was told this) too concerned with caring for my patients and not concerned enough with corporate policy. When I was offered a position running an independent pharmacy a few years down the road in a neighboring town, I jumped at the chance, thinking I could hit the reset button. Alas, as it turns out, in a retail pharmacy in general…if you aren’t in business for yourself, it’s easy to find yourself bumping up against a glass ceiling in one form or another.

Which brings us here. My point in telling you this story is to remind you that if you feel the same way I felt, you aren’t alone. It’s to remind you that if you’re reading this and saying “hold on there, Hoss…owning your own store isn’t a picnic either, and it comes with its own set of challenges on top of the ones you faced before” – well we agree entirely! There are 22,000 independent pharmacies in the United States, a number that represents nearly 1/3 of all retail pharmacies, and a number that positively dwarves CVS, Walgreens, Wal-Mart, or any other pharmacy chain, and just like those big boys support their own, John and I think it’s high time we banded together and worked even harder to support our own.

If you’ve got an interesting quandary or dilemma in your practice, there’s a darned good chance someone somewhere has been in the same boat as you before. If you’ve got some dynamite success story, chances are several of your peers could benefit! Chances are even that one of your peers has some dynamite idea that could have a massive impact on your practice. We don’t think of you as competitors…quite the opposite. We think of you as teammates. We think of you as powerful and innovative minds capable of effecting a groundswell of change. Continuing a movement, if you will, to shift the way we all think about the profession that has been so good for our communities that also have been so good to us. Together we can be in charge of our own destinies.

I’m Dave and today I am no longer stuck. John and I ARE having a lot of fun, too! We push each other, and we learn from each other every day. Most importantly, we are, always and forever, PHARMACY PROUD.