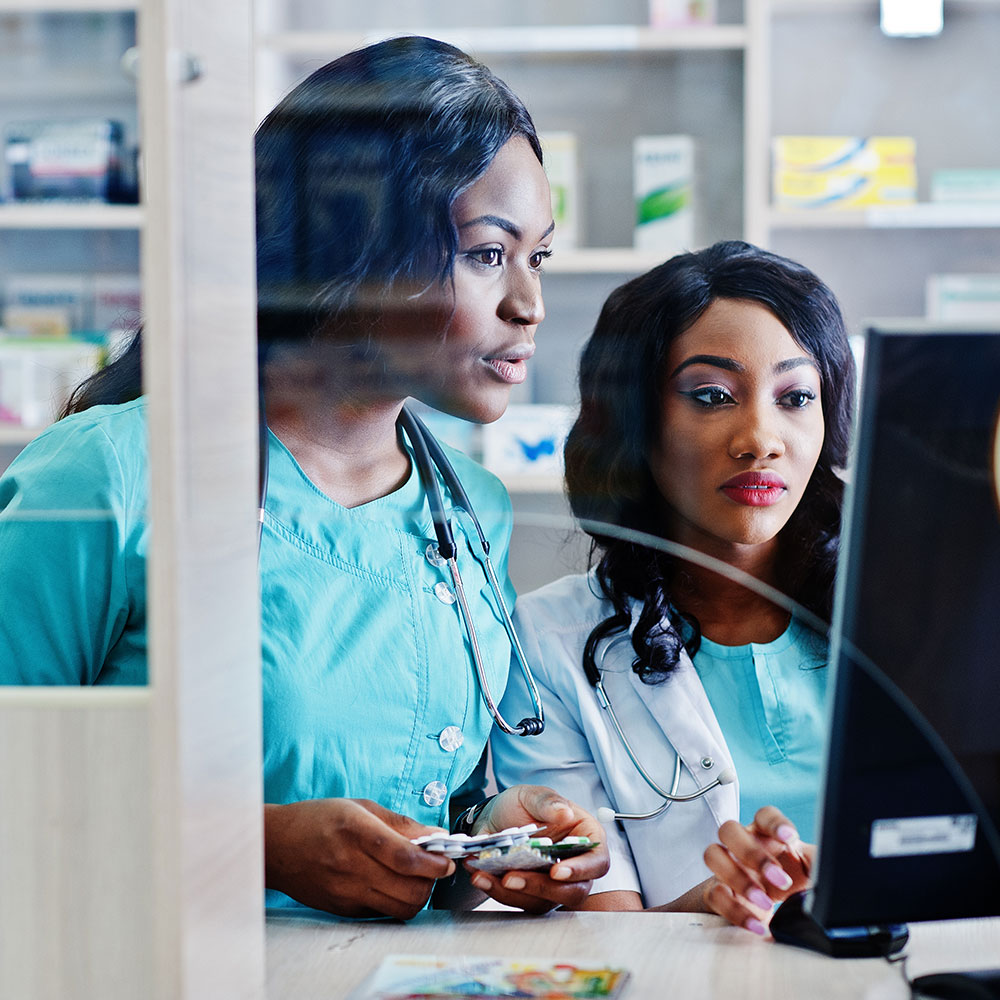 One of the things we identify as vital to the long term health of your practice here at Pharmacy Proud is the all-important art of fostering productive and positive relationships with the other health care providers in your area. The chief motivation behind this should be apparent: when other members of your health care continuum work more cohesively with you the ultimate goal of more positive health outcomes for your patients is more readily achieved. I’d be remiss if I didn’t mention that forming these relationships also allows opportunities to increase the bottom line for your business, which in this environment also merits concern. Diversifying revenue streams whenever possible is a key strategy for any health care provider, even a non profit hospital (not for profit doesn’t mean that they don’t face budget constraints just like any business whose payment for services is determined by outside parties). A substantial opportunity for an intrepid pharmacist such as yourself if you have a relationship with a hospital, especially one with satellite outpatient clinics, is to inquire about a possible 340b relationship.

The 340b drug pricing program, at its core, is designed to help stretch limited federal resources when it comes to dispensing medication to lower-income patients. A drug manufacturer who wishes to have its products eligible to be dispensed to Medicaid patients (read: pretty much all of them) must provide outpatient drugs to “covered entities” at markedly reduced prices. The key terms here are “outpatient drugs” – i.e. medications dispensed to patients just like yours in most cases – and “covered entities”.

What IS a covered entity, exactly? Well more often than not it is a hospital operating in a more rural community with a disproportionate share of lower-income patients. There are literally more than a dozen different categories of covered entity, and for a more comprehensive breakdown please visit the federal Health Resources and Services Administration (HRSA) website. This means the covered entity is NOT your pharmacy and your pharmacy will not actually PURCHASE the discounted medication. As a contract pharmacy, however, this medication will be kept in inventory at your location and dispensed from your location. If you’re confused that’s okay, there is help available.

That help can come in many forms, but currently what we are seeing is, at least in our area, a shift away from the model where the covered entity purchases drugs and sends to the contract pharmacy for the 340b inventory to be segregated in a separate location which makes record keeping a bit thornier for both you AND the covered entity (the covered entity bears just as much, and probably more, audit risk than you do in this relationship…and you should remember that during contract negotiations, which we will get to shortly) to a virtual inventory system managed by a third party. This third party is paid a nominal fee, in many cases per prescription, by the third party to administrate the relationship and keep records straight. In return, the contract pharmacy doesn’t have to keep a separate inventory strictly for 340b patients and medications.

So why is this better for the covered entity and for the contract pharmacy? Let’s say for example you negotiate a 10/10 contract (I am not endorsing this as a fair deal for both sides, this is likely a bit low for the contract pharmacy, but your individual results may vary). You get a prescription for a patient that is seen by a 340b covered entity for an inhaler than costs you 300 dollars through your wholesaler. The patient insurance company reimburses you 320 dollars. You made twenty bucks (pre DIR fee, but for the sake of ease, we won’t step on that land mine today). That’s a 6.7 percent profit margin, which is fairly typical for brand name meds these days, right? Under the 10/10 contract the covered entity bears the cost of the 340b med (often 90, 95, 99 percent cheaper than your cost). They pay you a flat 10 dollar dispensing fee as well as 10 percent of the total insurance reimbursement, in this case 32 dollars. So rather than making a 20 dollar profit at 6.7 percent margin you make a 42 dollar profit at 14 percent margin. Anyone make 14 percent consistently on brand name meds raise your hand (hint: none of you will do this – and you can and should negotiate better than this). The virtual inventory is administrated through a third party website (SunRX, Verity, Secure340b are 3 that come to mind but there are probably more) so rather than pay 300 dollars for the med, you pay 278 instead and keep the 320. The covered entity then turns around and pays the administration fee and for the drug and makes a sizable profit themselves. You can see here why many people only consider brand name drugs, as if you’re turning a 14 percent profit on generics you have other issues that may be a bit more pressing. I HAVE seen contracts that include generics (Mylan and the like also want to be part of this program, as they want their drugs dispensed to Medicaid patients too!), but often they are more of a higher flat fee with no dispense fee attached.

I can’t stress enough that these contracts shouldn’t be 50/50. The risk the covered entity takes on is substantial and there are several rules they have to follow. For example patients MUST be seen in an office visit for their rx to qualify. This isn’t to say that the office visit can’t have a month’s prescription with 5 refills, but after that fifth refill they can’t just call the MD and ask for another prescription to be called in…they have to be seen again. There are many other rules the covered entity must follow. Additionally, these relationships don’t grow on trees. If a covered entity only has one patient regularly visiting your pharmacy they aren’t going to go through the hassle. Your patient base must be substantial as well for the covered entity to want to bring you on. However finding one of these relationships – or more – can add to the bottom line and strengthen a relationship with healthcare providers in your area. Win-win works for us at Pharmacy Proud and it should work for you too!